We Are Here For You

Whether you are a First Baptist Church Member or a visitor, our staff is here to answer your questions, provide guidance or rejoice in the grace of the Lord with you.

Each of our staff members will share their brotherly love and Christian desire to do God's work with you. 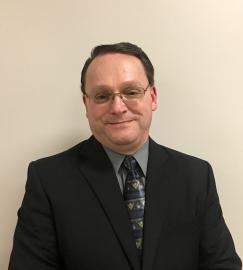 Bro. Tony came to be the Senior Pastor of the First Baptist Church during the week of Christmas 2015. All of his ministry has been in churches in Arkansas and Missouri. His ministerial passions are preaching, teaching and Vacation Bible School. He is an avid hunter and fisherman and loves to study the American Civil War.

He and his wife, Penne, have been married 35 years and have 2 adult children who also reside in Arkansas. Penne is a pastor's kid (PK) who has been in ministry most of her life. She has been blessed with a passion for service and a beautiful voice.

Favorite verse: 2 Corinthians 4:5 "For we are not proclaiming ourselves but Jesus Christ as Lord, and ourselves your slaves because of Jesus." 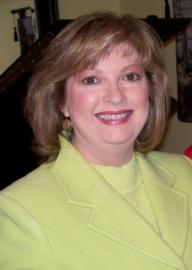 Venus started Piano in 1971 and began playing for her church in 1973. In 1979 she began college, majoring in Music Education and received her degree in 1983. She then began directing the Chancel Choir at Manila FUMC. In 1984, Venus received her Masters degree in Music Education and started teaching grades 7-12 Choral Music and directing the Chancel Choir at Marked Tree FUMC. In 1991, she served as interim choir director at First Baptist Church Paragould and became pianist in January of 1992. She received a Specialist Degree in 1993 and began teaching at Williams Baptist Collage until 2005, at which time she began teaching for the Paragould School District where she continues to reside at this time.

Venus is married to Tim Hamilton and they have one daughter, Sarah Hamilton. 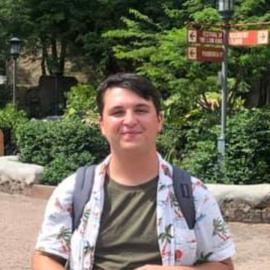 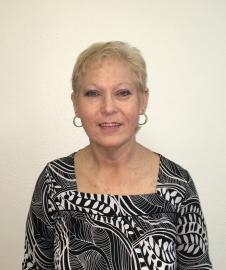 Beverly has been employed at First Baptist Church since January 1, 1992. A native of Paragould and a graduate of Paragould High School. Beverly married Mike McKinney in 1977.

Beverly enjoys being outdoors, attending sporting events and fishing. She also loves cooking and helping others.

I can do all thing through him that strengthen me. Philippians 4:13 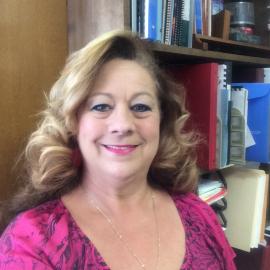 Debbie Walker has been the Financial Administrative Assistant at First Baptist Church since November 13, 2000.

She and husband Hugh have been married for 34 years.  Her life revolves around spending time with family and doing activities with her grandchildren.  Debbie says, "I love the LORD first and foremost, and my desire is to always seek a greater vision of His Sovereignty and to follow His greatest command."

A few of Debbie's favorite Bible verses are

Jeremiah 11:4..."Obey me and do everything I command you, and you will be my people, and I will be your God."